The execution of audits creates tools by which public can do both: to monitor activities of local administration and to analyse them – and, eventually, participate in it. The audit usually consists of three phases and primarily concentrates on 17 municipal policies which were identified as key municipal policies. Within the project, TIS executed audits in two local governments with the following outputs: 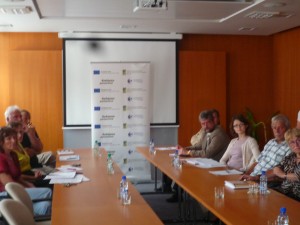 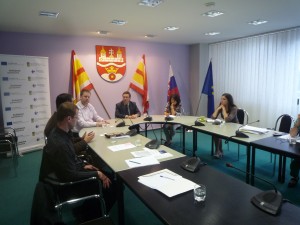 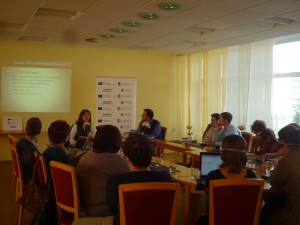 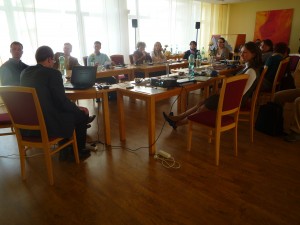 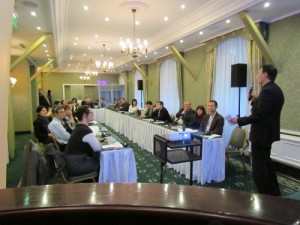 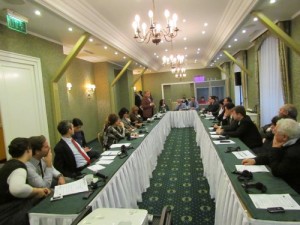 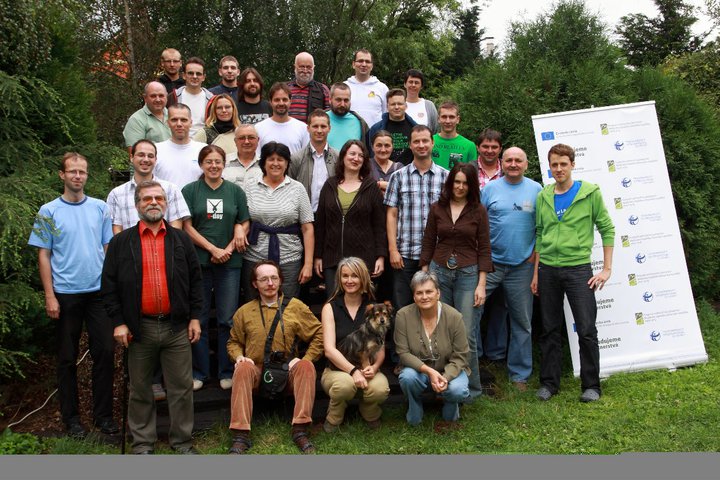 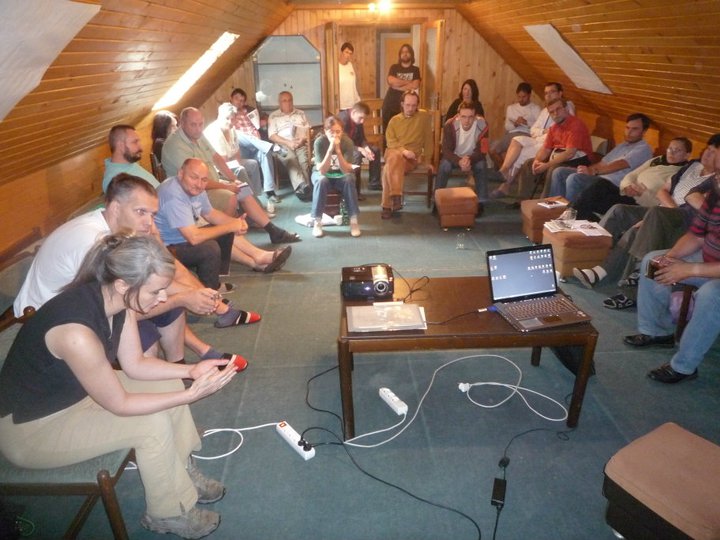