Decrease of Slovakia in CPI continues

This year three countries are placed in the first place – Denmark, New Zealand and Singapore (the same score 9.3). Corruption in the public sector was most perceived by respondents in Somalia (1.1, 178th), Afghanistan and Myanmar (both 1.4, 176th-177th place). 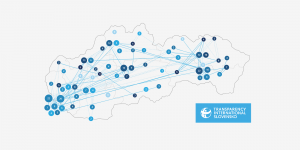 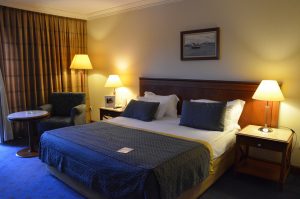 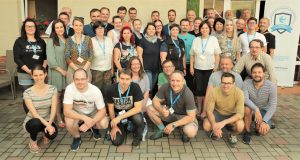 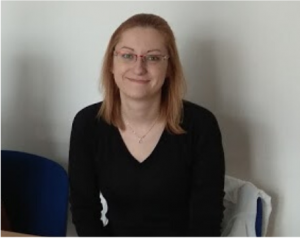