In principle Slovak politicians are intouchable during the investigation of possible corruption in practice and, moreover, their statues of limitations, including corruption offenses, run at the same time. The probability that political corruption cases end by convictions and sentences is very low. According to Transparency International Slovakia (TIS) statues of limitations for government representatives should be suspended during the function of the high-ranking officials. After the performance of functions the investigators didn´t have enough time to prove any corruption of politicians.

Transparency International: Timed out: Statutes of Limitations and Prosecuting corruption in EU Countries (in English) 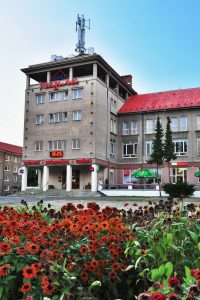 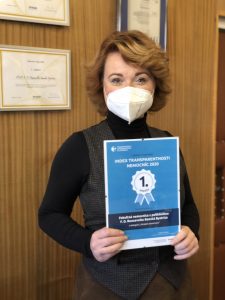