Let’s Judge the Judges: How Slovakia Opened Its Judiciary to Unprecedented Public Control

In 2012, a comprehensive judiciary reform came to effect in Slovakia, which aimed (among other things) to increase the transparency of the judiciary. To this end, the law has mandated that all the court decisions must be published online, selection procedures for judges be open to public oversight, and judges have to annually declare their family ties within the judiciary as well as performance statistics. This study looks into the impact the transparency reform had on the current state of the Slovak judiciary. A consensus among key stakeholders was found that making judiciary more transparent was worthwhile. However, it is not too clear to what extent more public accountability improved the quality and integrity of the Slovak judiciary so far. 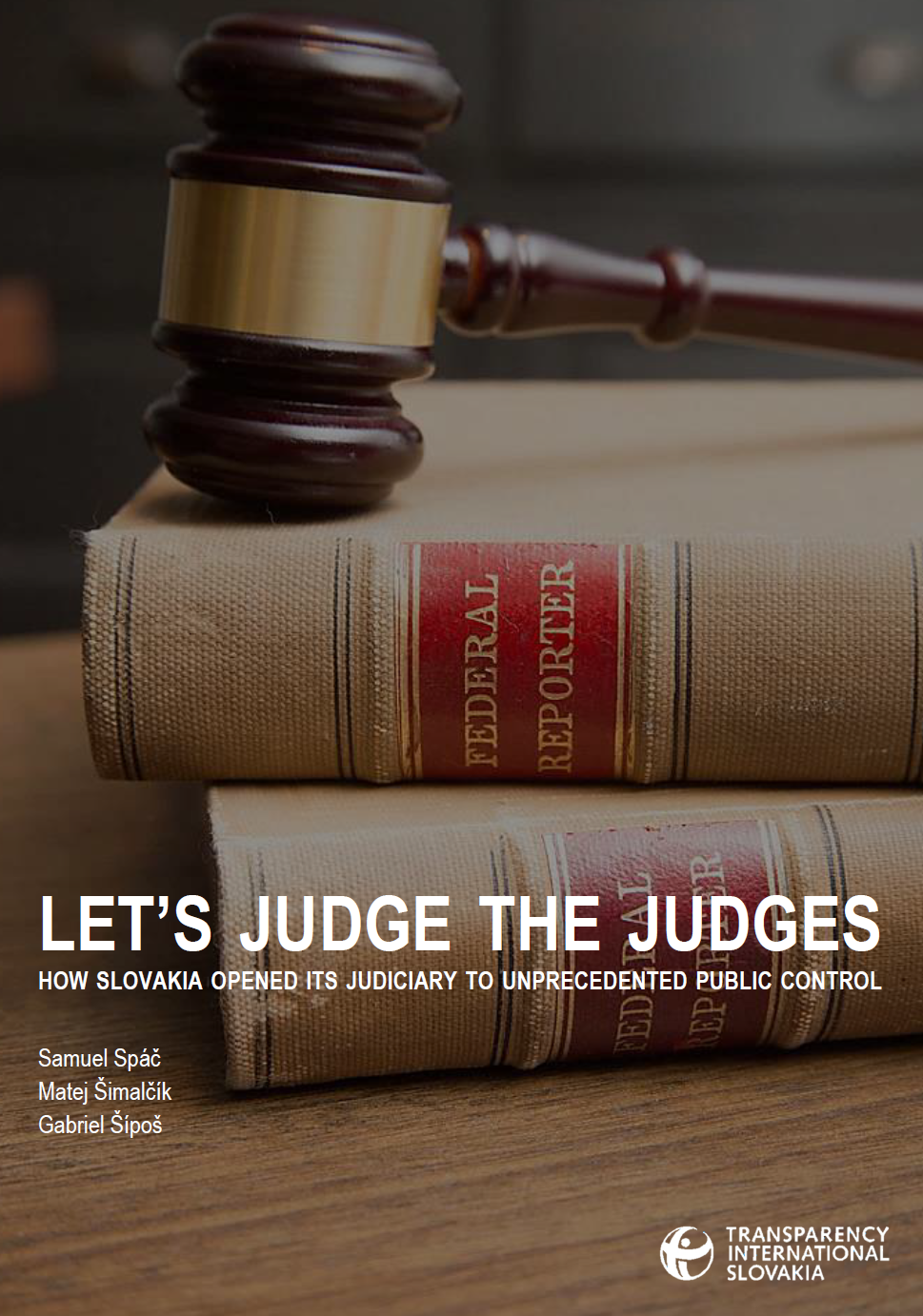